Russian–Serbian relations deteriorated following the Treaty of San Stefano and Treaty of Berlin (1878), which saw Russian protection of neighbouring 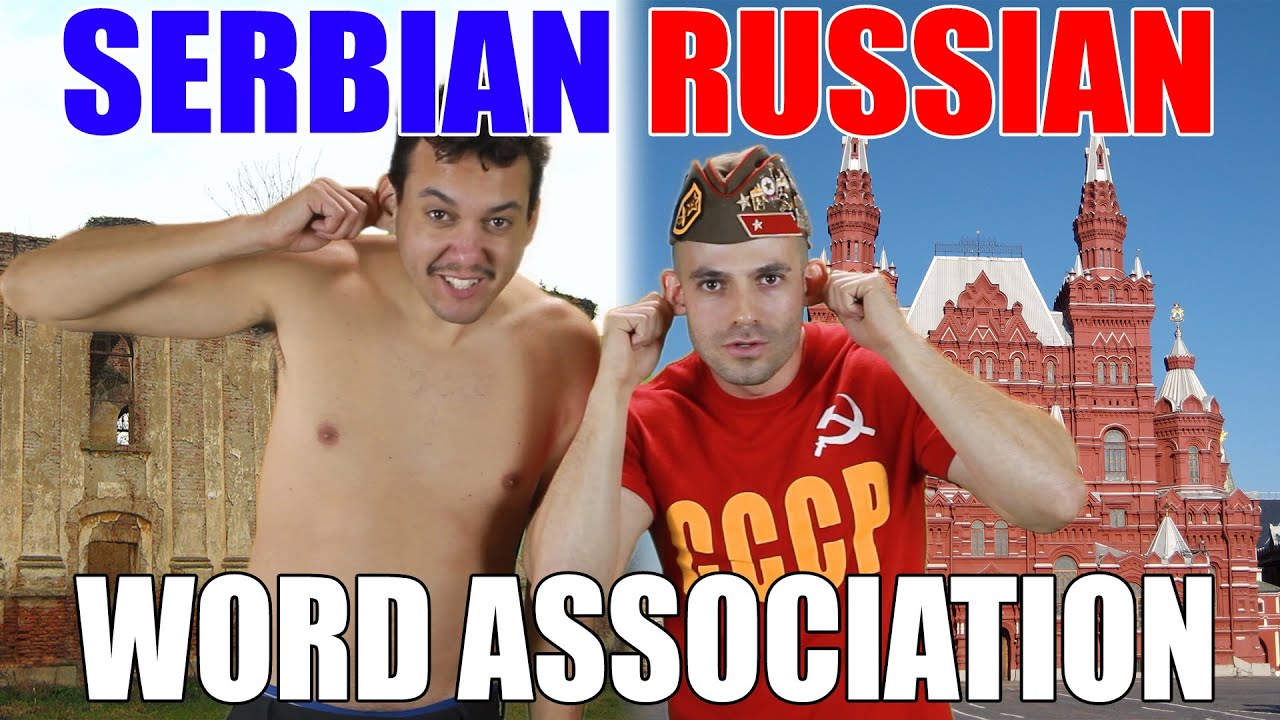 Russian is East Slavic, derived from Old East Slavic. Serbian is South Slavic, stemming from Old Church Slavonic. They are definitely cousins, and Russian has reached